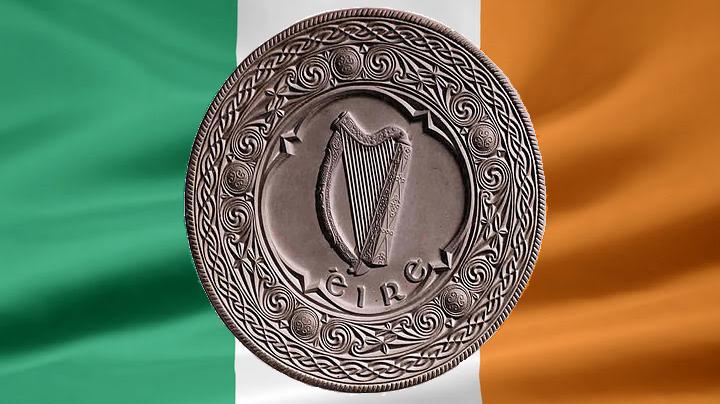 The presidential campaign got into full swing in the past few days with nominations secured by independents Mary Davis and Seán Gallagher. The purpose of this Science Calling series is to give potential voters with an interest in science a clearer view of each of the candidates thoughts and ideas. In addition, it will hopefully get the candidates to think about science during their campaign. I will refrain from giving my opinion on any of the candidates but feel free to leave a comment and perhaps even kick off a debate. In the second part of this exclusive, I asked Mary Davis and Michael D. Higgins to discuss their visions of the role of science in Ireland in the next decade.  In case you missed it, Seán Gallagher and Gay Mitchell were interviewed last week.

Update 10th October 2011: With new candidates in the race for the Áras, Martin McGuinness’s team responded to my questions about his vision for science in Ireland. 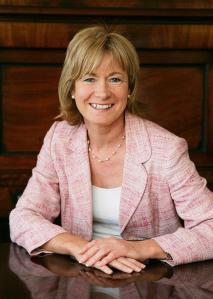 It is a vision of using the creativity and know-how of our people to make science and technology generate economic and social progress for all. Ireland has a proud history of scientific endeavour and harnessing the potential of technology. If we are to prioritize the building of a smart economy over the coming decade, we must put people at the heart of the knowledge society by growing their capabilities and expertise.

I would support and encourage initiatives to increase levels of scientific and mathematical literacy across society. I am impressed by President Obama’s “Educate to Innovate” Campaign for Excellence in Science and would assist the Government in fostering a similar model here, involving major companies, universities, foundations, non-profit organizations and government agencies to attract, develop, reward and retain outstanding educators in science, technology, engineering, and mathematics. In terms of technology, I believe the President and the Presidency should lead from the front. The Áras can be an example of how the modern connected office can work and interact effectively with the public. I would create a connected presidency through the regular and sustained use of digital technology and media platforms at the Áras, eg interactive website; regular Skype Q&As/internet conferences with groups across the country. 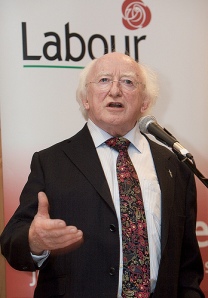 From a quite low base in the 1980s, Ireland is now ranked 20th in the world for scientific research.  We can strengthen a reputation for leading edge research while also collaborating successfully with others to realise the maximum results from new discoveries as well as drawing on the best traditions of established institutions while realising that in terms of innovation the spark of possibility is everywhere. As Bill Schmidt, CEO of Google, recently recognised, there is, for example, huge potential when we bring the arts and the sciences together and in this light, excitement about science as a dynamic space should be nurtured from an early stage in our schools. Next year’s designation of Dublin as City of Science 2012 will be significant and it is important that Ireland  place its own stamp on negotiations for the next EU research and development fund, Horizon 2020, which is expected to have a budget of €80 billion.

I am offering a vision of a creative society, pushing boundaries and opening up possibilities in every area of life – science, technology, research, arts, design and problem solving.  By supporting long-term thinking and a culture of creativity and collaboration in our schools, institutions and communities, the President can help lay the groundwork for genuine innovation.  I would also actively promoteIreland’s scientific and technological reputation on the world stage and seek to open up new opportunities, something I did successfully for the audio-visual industries in the 1990s. 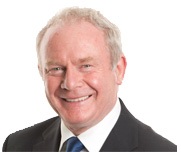 Science is crucial to the development of a knowledge based economy with high skilled jobs and a thriving R&D sector.

Martin would do everything possible to promote Science in education both at second and third level. He would do this through the office of President by bringing greater media attention to things like the Young Scientist Awards and events and initiatives which promote the study of sciences by young people. He would also use his prominence to promote Irish innovation around the world and support the bringing of knowledge based industries to Ireland as he as done as Deputy First Minister in the North.